Last update: June 30, 2005
Note: Includes videos, films, film clips, unedited footage available for purchase, television series, CD-ROMs, computer games, and slide collections/shows either wholly or partially about cetaceans or containing cetacean characters. Special thanks to Frank Glover (frankglover@delphi.com) and Scott Taylor (dolphin@roadrunner.com) for their contributions to this list and to Steve King for permitting me to view his extraordinary collection of cetacean videos. Because of Steve, this list has been significantly extended. 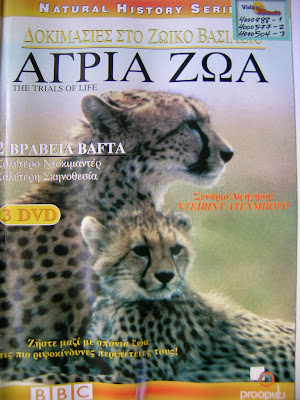 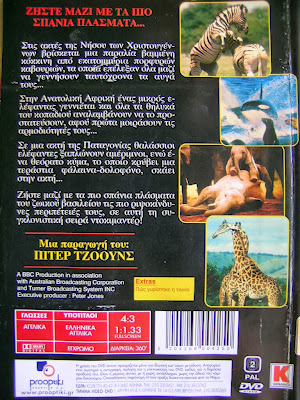 Τhe true story about the orca who tried to make friends with people, has traveled the world's film festivals, winning 25 awards along the way.

What happens when a wild orca tries to make friends with people - not for food, but for companionship? Should humans welcome him or turn away?
In 2001, when Luna was just a baby, he found himself alone in Nootka Sound, on the West Coast of Vancouver Island, more than 200 miles away from his family. Orcas normally spend their entire lives together, but Luna was lost.
Without other whales, Luna tried to make contact with humans. But law and science told people to stay away. Yet the same social instincts that drove Luna to seek companionship also brought people to him, in spite of the law.
As Luna got close to people, he became both treasured and feared. To natives he was the spirit of a chief. To boaters he was a goofy friend. To conservationists he was a cause. To scientists he was trouble. To officials he was a danger. As conflict and tragedy stained the waters, Luna became a symbol of the world's wildest beauty: easy to love, hard to save.
This film explores both the nature of friendship and the friendships of nature, and has moved and charmed all ages. With 17 international awards and numerous nominations, Saving Luna is a film the whole family will enjoy.
Saving Luna began with an assignment from Smithsonian magazine to write a story about a curious conflict that was developing in Nootka Sound on the West Coast of Vancouver Island. A whale was trying to make friends with people, and the government was trying to prevent him from doing so.
Husband and wife team Michael Parfit and Suzanne Chisholm went to the village of Gold River in the spring of 2004 for three weeks. The short version of what happened there is this: like the thief who came to steal the money, they both fell in love with the subject of this story, and didn't leave. They stayed for three years.
The long version is more complicated than that. It involved a government effort to move Luna, a First Nations effort to prevent the move, and the long consequences for the whale after the initial conflict on the water ended with an uncertain outcome.
Saving Luna is a film by Suzanne Chisholm and Michael Parfit with the support of Telefilm Canada's Theatrical Documentary Program. Produced by Mountainside Films in association with CBC Newsworld.
Πηγή 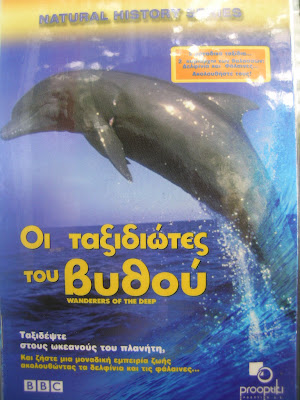 Πρωτότυπη βιντεοκασσέτα
A newborn bottlenose dolphin through the first year of his life; spinner dolphins; spotted dolphins in the Bahamas; Amazon River dolphins and orcas.

This is the story of dolphins, one of the most celebrated marine Mammals. Man's fascination with the 'Spirits of the Sea' is as old as civilisation itself. BBC Production released through The Reader's Digest. 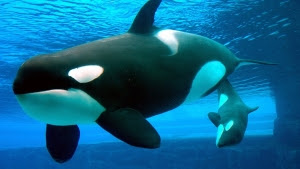 
This is the ultimate showdown of the sea - the killer whale and the great white shark.
Killer whales are the world's biggest dolphin: 32 feet long and up to six tons heavy.
They spend several years at their mother's side, learning how to hunt some of the smallest, and biggest, animals in the sea.
They’ll develop into a predator so fierce with the speed, strength and sophisticated hunting skills to attack the legendary great white shark, the largest predatory fish on Earth.
This is a clash of the titans – but who will win? 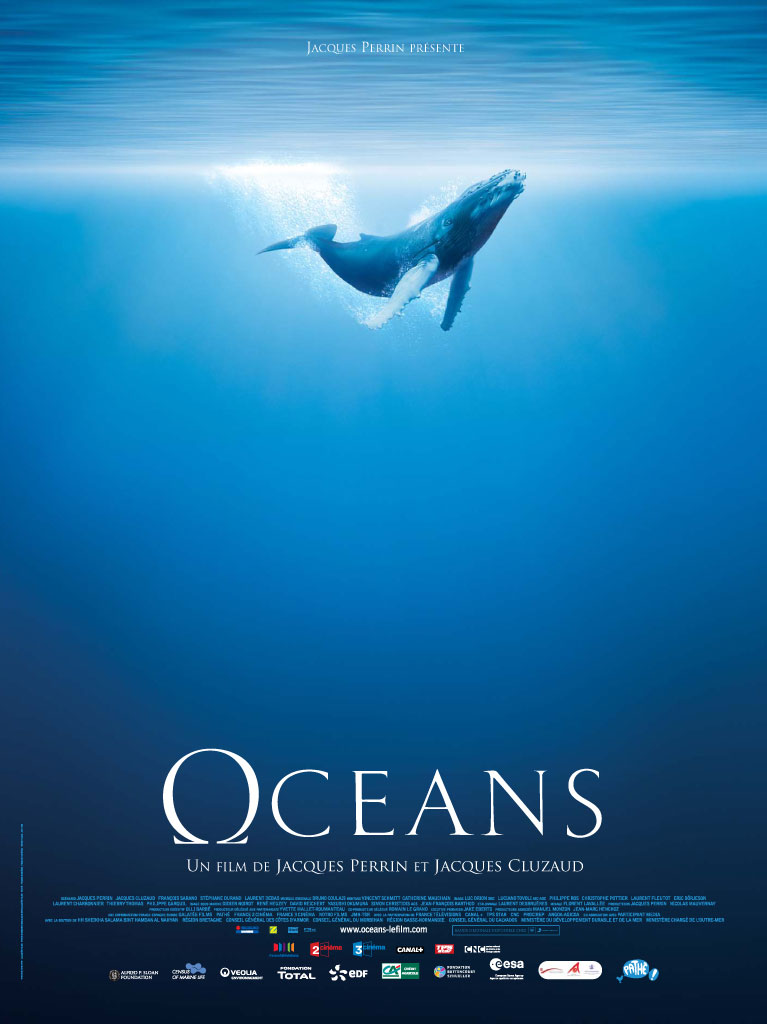 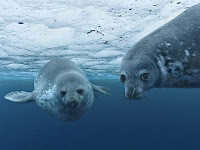